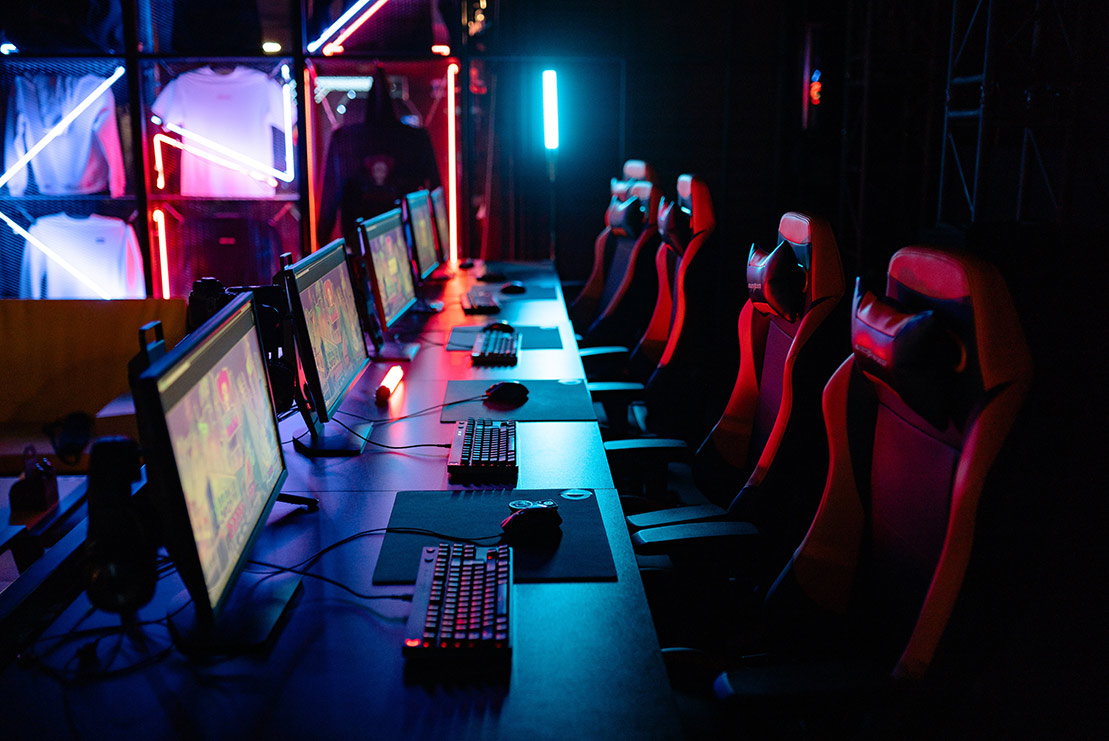 CSGO has a load of big tournaments on the horizon for its esports. However, the game itself has just received an anticipated update with the Dreams and Nightmares case launching. These are a selection of new skins for the game. CSGO skins are pretty important compared to some other games, with skins selling for crazy amounts of money on the secondary market. These new skins are a bit more unique, having been created by the CSGO community and fans of the game.

The new cases are the main appeal of this latest update. However, there were some other alterations to the game itself, even if this is the second update of the week for CSGO. This is what’s changed with the update and why the Dreams and Nightmares CSGO case is different:

The case contains 17 skins created by community designers. The contest to develop the skins was unveiled in July 2021 with $1 million at stake, which was intended to be shared equally with the winners.

In November 2021, though, Valve increased the prize to a whopping $1.7 million. Overall, there were more than 15,000 submissions for the Dreams and Nightmares case. Almost every weapon has received a skin with the new case, with AWP and Galil AR being the few exceptions. Still, the most popular weapons in the game, including the AK-47, M4A1-S, and USP-S, all got a new look. As the name of the case suggests, the new skins have a psychedelic and dreamy vibe. You can check them out here.

Today’s update also brings some changes to Insertion 2. The developers have fixed minor graphical issues and have made amendments to several areas of the map, changing their sizes or colors. This is the second CS:GO update this week. On Tuesday, Valve tweaked some other minor problems and added official support to Flick Stick, one of the newest features on Steam. 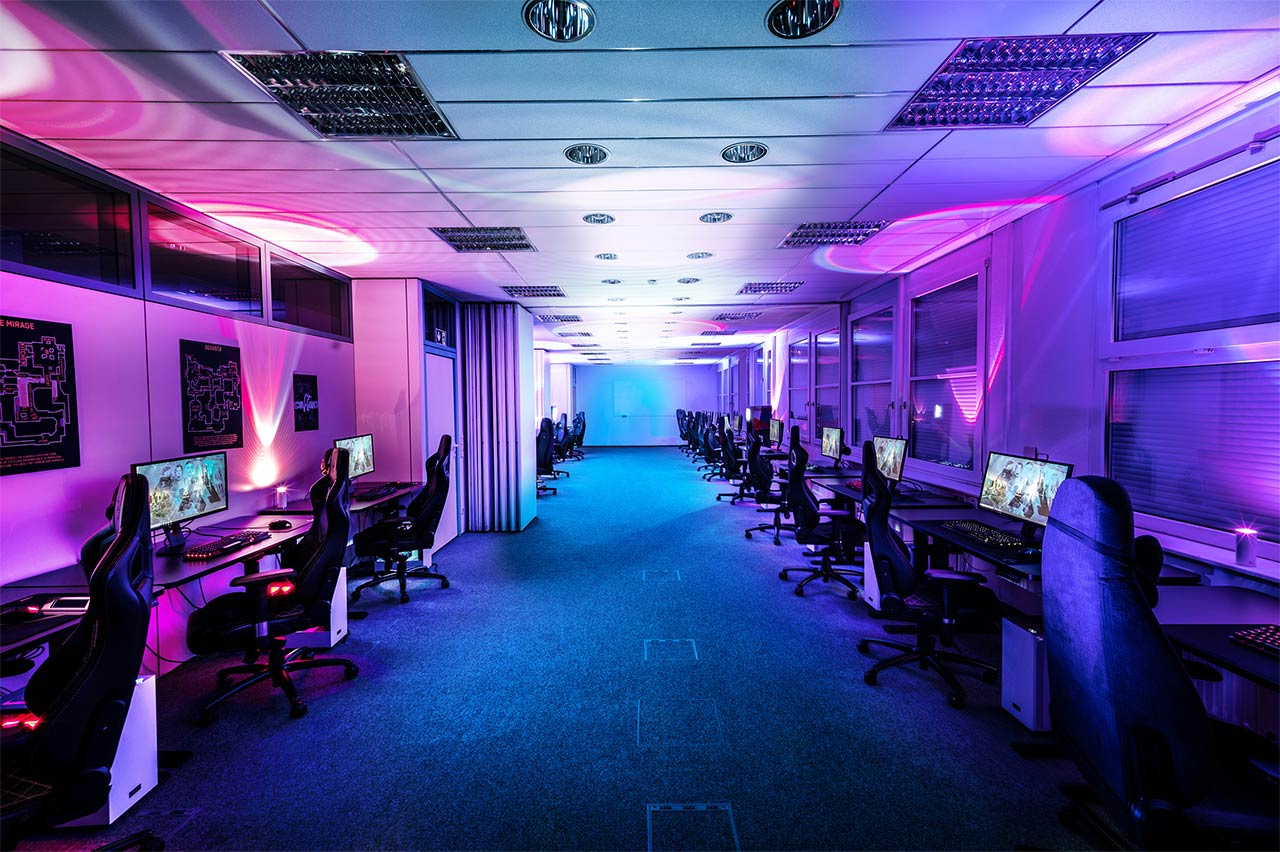